What will be 2017's top cosmetic surgery procedures - and is it the year of the man?

Last year curvy celebrities like Kim Kardashian and Beyonce inspired a rush for the ‘Brazilian Butt Lift’ but what are likely to be the hot ops for 2017? We asked Harley Street plastic surgeon Naveen Cavale for his cosmetic surgery predictions – and men are taking centre stage.


“Attitudes are changing to plastic surgery amongst both men and women,” says Mr Naveen Cavale. “It is becoming more mainstream and less taboo and is no longer seen as just for celebrities.”

And, he says, people are having more procedures done these days and are confessing to it, but what they’re asking for is changing. Instead of standing out he says this year’s trend is for a more natural appearance.  “Patients don’t want anything major or extreme – they just want to fit in.”

So, what does he think will be most popular this year?

As part of this trend towards the more natural look Mr Cavale has seen a growing number of people asking for breast implants which are more in proportion with their bodies and he predicts this will continue throughout 2017.

“Breast augmentation will always be popular as it helps people feel more womanly, is a quick and safe procedure and is relatively affordable,” he says.

“Now, about 95 per cent of my patients ask for a natural look rather than the very big implants that have been popular in the past. People are looking for more East coast USA/European than West coast/South American proportions and implants are now about half the size they were 10 years ago.”

Mr Cavale thinks, in addition to changing tastes, women are more clued up about the problems associated with larger implants.

“If implants are very big they can stretch the skin causing rippling and over time they can sag requiring the need for surgical uplift. I always turn away a patient asking for very big implants because I think it would not be in her best interests but most of the time people are just asking for something to help them look normal.”

Forget obvious and overdone. The nose job of 2017 is more likely to be a much more subtle affair.

“People don’t want the ski slope look any more,” says Mr Cavale. “They don’t come in asking for the perfect nose but just want me to correct things that worry them.

“Maybe their nose is a bit more bulbous than they would like or they don’t like that the tip hangs down like a beak and they want it put right.

“With the best plastic surgery no-one can tell you have had anything done and I think people will continue to look for surgeons who can give them those subtle refinements.”

More men going under the knife

Another trend which is predicted to gather pace is the growing male interest in having a nip and tuck.

“I have seen a year-on-year doubling of male patients and now 10-15 per cent of my rhinoplasty operations are performed on men,” says Mr Cavale. “Men are now less accepting of the rugged broken nose look and the man’s man stereotype is now gone.

“These male patients are not asking for a button nose. They are looking for something normal and straight and don’t want to be judged as a bruiser.”

Another procedure he predicts will continue to grow in popularity amongst men is the operation to reduce ‘man boobs’ or gynecomastia, which can develop in adolescent boys, after taking steroids or when men get older or gain weight.

“I get about a couple of requests a month for these operations. It might be the builder who feels self-conscious about taking his top off in the summer or who just wants to wear a tighter top.”

Tow other procedures he thinks will continue to gain popularity among men are eyelid surgery and ear correction for subtle improvements which help men look good without looking ‘done’.

Mr Cavale thinks the ‘butt lift’ will still be in demand but he thinks people will move away from silicon buttock implants to fat transfer from other areas of the body.

“I have never performed buttock implants as they can have so many problems such as inflammation and infection,” he says. “And I think it is better to use liposuction to take fat from areas like the belly and thigh which is reinjected back into the buttocks over two or three sessions.”

“There has been a worrying trend to reinjecting large volumes of fat into the buttock in one session but this can lead to infection and there have been circumstances where people have become very ill when the procedure has been carried out like this.”

He adds “some of these patients have turned up in my NHS practice” to get the infections treated.

Mr Cavale says for any cosmetic operation, it is vital to choose your surgeon carefully.

“Always use a UK-based plastic surgeon, look for the letters FRCSPlast after your doctor’s name, use a member of a professional body like BAPRAS, BAAPS or ISAPS and perhaps choose a surgeon still working within the NHS as you can be sure they meet the highest professional standards.”

Wise advice, whatever op is in fashion this year. 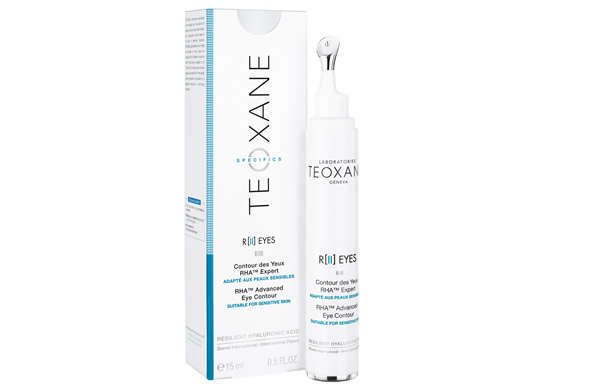 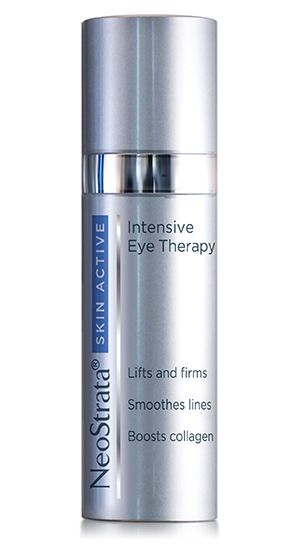 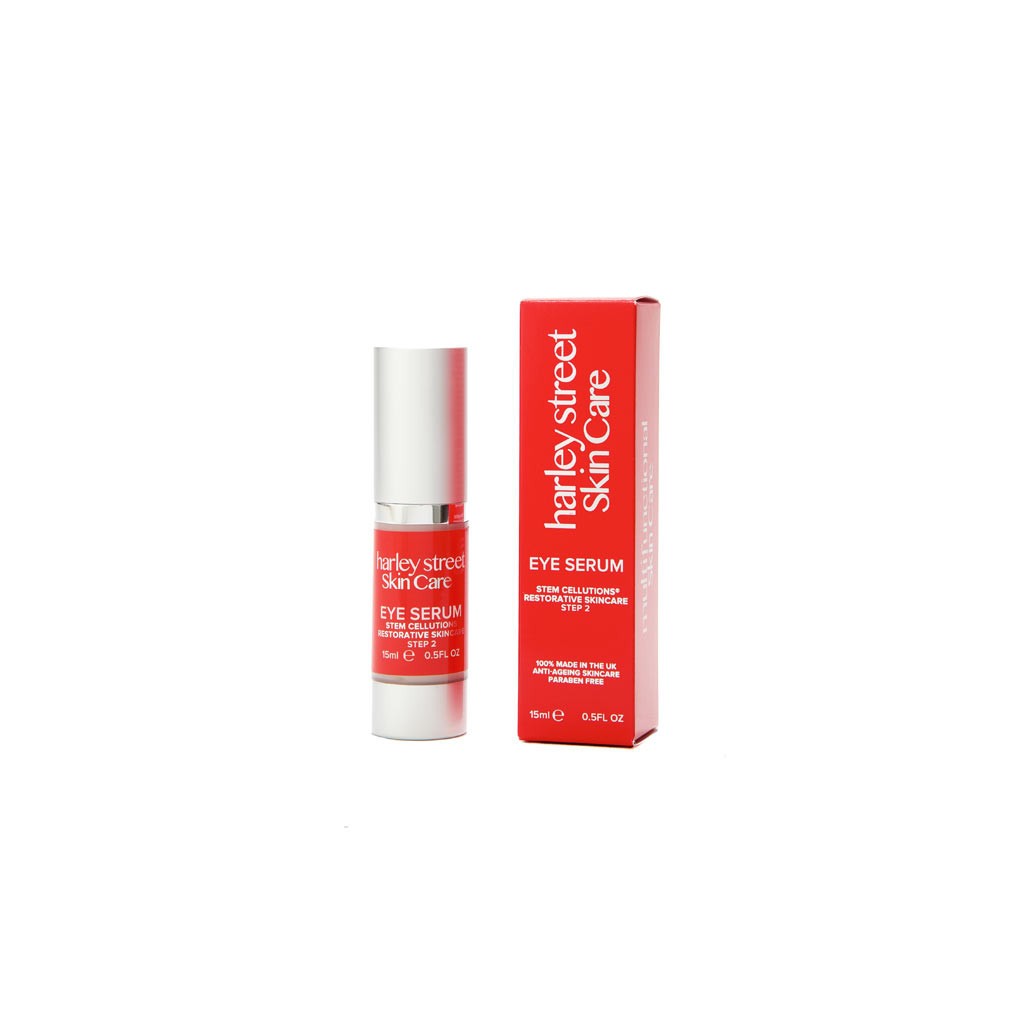 Harley Street Skin Care Stemcellutions Eye Serum – 15ml
Add to cart
Read More
Featured Stories
The overactive bladder explained
The brain, menopause and HRT- what do we know?
Menopause and Mental Health – The Forgotten Symptoms
Menopause – What is GSM?
12 things you should never put in your vagina
Do you need Testosterone as part of your HRT?
6 quick tips to get rid of acne
Can diet help relieve your menopause symptoms
Breast cancer and menopause: how can you manage the symptoms
Rebranding HRT-is it time we changed the way we think about it?
Related Posts 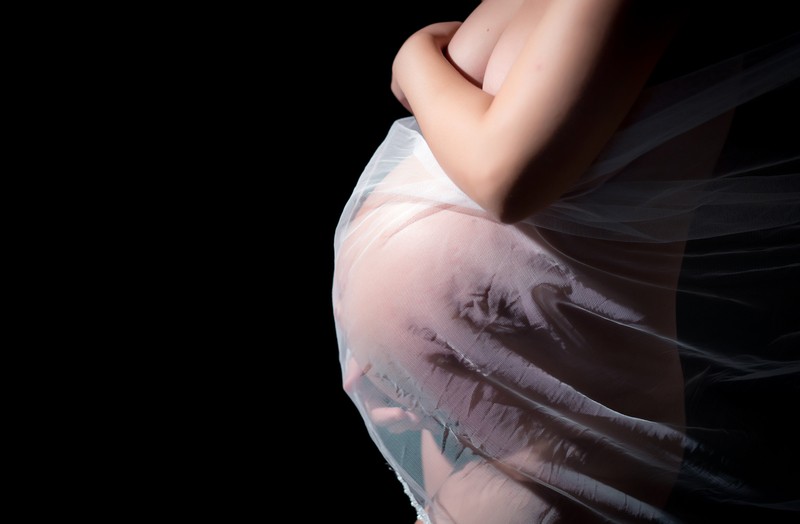 Beauty treatments: what to avoid when you’re pregnant or breastfeeding
Read More 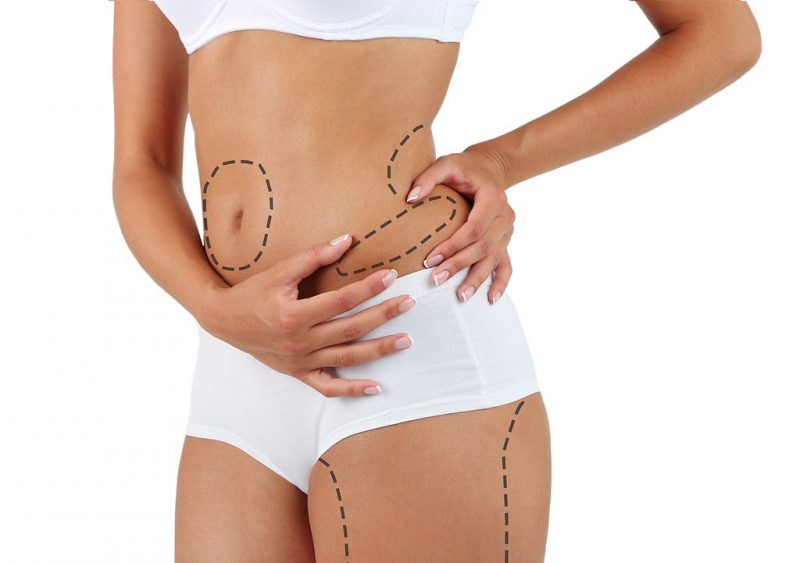 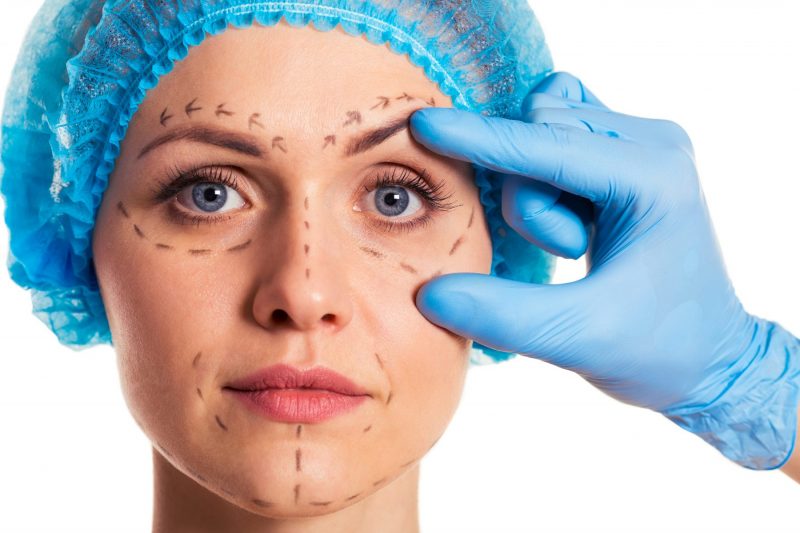