What is Keratosis Pilaris?

Keratosis pilaris, informally called “chicken skin”, is a relatively harmless condition that results in rough, bumpy skin that looks as if it’s covered with permanent goosebumps (similar to the skin covering uncooked chicken). It is a fairly common condition, affecting 1 in 3 people in the UK.

Keratosis pilaris doesn’t usually require treatment, although people with the condition are at increased risk of dry skin and they may say their skin feels like sandpaper.

It is caused by blocked hair follicles and it usually affects the upper arms and thighs, although in rare cases it can affect the face or whole body.

Typically, keratosis pilaris starts in childhood and gets worse in adolescence. Statistics show that it also tends to more commonly affect women, people of Celtic origin and people with dry skin conditions such as eczema or ichthyosis – a condition that causes fish-like scales on the skin. Fortunately for a lot of people, symptoms of keratosis pilaris often improve in adulthood. For reasons that are yet unknown, the condition also seems to get better in the summer months. This may be due to increased sweating keeping the skin moist.

It is not contagious and usually runs in families. Keeping the skin well moisturised as well as using an exfoliator may help although other treatments may be offered.

In keratosis pilaris, the follicles become blocked with keratin plugs. This forms small bumps that are about 1-2mm in diameter and look like permanent goosebumps. The bumps are usually red, white or skin-coloured and typically affect the back of the upper arms, the front of the thighs. Less frequently, keratosis pilaris can affect the back and chest. There are also rare variants of the condition that may affect the eyebrows, face or whole body.

Running your fingers over areas of keratosis pilaris feels rough, similar to sandpaper. In some cases, the skin may be itchy.

It is not exactly known what causes the accumulation of keratin in hair follicles. Genes are likely to play a large role and keratosis runs in families in an ‘autosomal dominant’ pattern. This means, that if one of your parents has keratosis, you have a 50% chance of inheriting the condition.

As keratosis pilaris has a characteristic ‘chicken-skin’ appearance, your GP can usually diagnose the condition on a simple examination of the skin.

Further tests are not normally required. In very rare cases, your GP may take a small sample of skin (biopsy) to be studied under a microscope and to help confirm the diagnosis.

Keratosis pilaris usually does not require special treatment and symptoms often improve on their own. If symptoms don’t get better on their own, there are various beneficial things you can do, both on your own and with the help of a doctor.

People with keratosis pilaris are more at risk of dry skin, so keeping your skin well moisturised is important. Frequent application of emollients can help. More effective are creams, particularly those containing salicylic acid, lactic acid or urea. Your GP can prescribe you a cream or emollient or you can choose from the many options available over the counter.

A range of other medical treatments have been tried for keratosis pilaris, including: topical retinoids, chemical peels, microdermabrasion and laser therapy. Unfortunately, none have these has been demonstrated to be effective at treating and curing keratosis pilaris. None of these other treatments are available on the NHS.

As keratosis pilaris increases the risk of getting dry skin, it may help to: 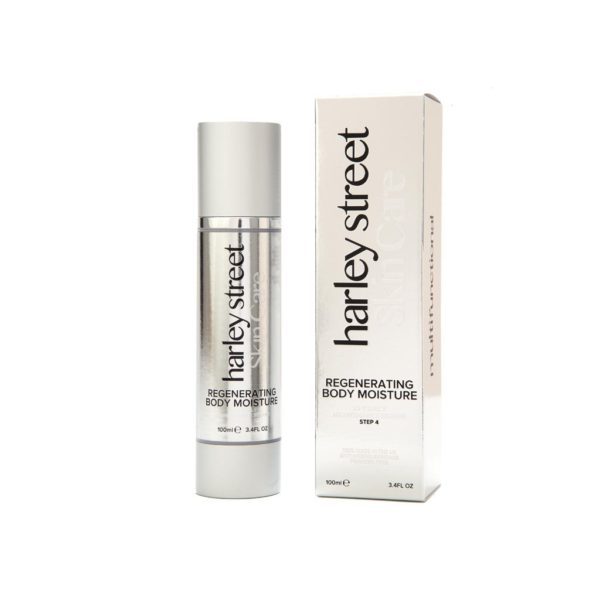 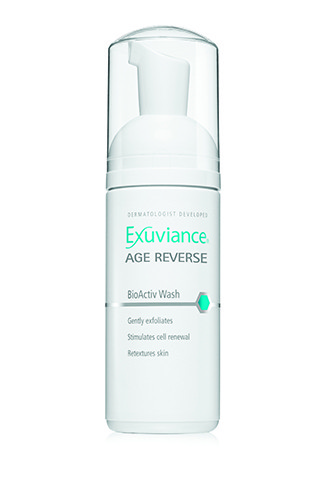