What is Methylsulfonylmethane (MSM)

What is Methylsulfonylmethane (MSM)?

Methylsulfonylmethane (MSM) is a chemical that is found in our bodies and various plants. It can also be synthesised. It is a natural source of sulphur which plays an important role in our bodies. It is found in meat, plants such as grains such as flaxseeds, vegetables and in dairy products. It has anti-inflammatory properties and is also a powerful anti-oxidant.

It is most commonly taken orally as a supplement and is said to be good for oesteoarthritis, arthritis, joint pain and inflammation and wound healing.

It is increasingly being used added to skin care products especially anti-aging products and those used for treating inflammation in skin conditions such as rosacea, acne and sensitive skin.

What does it do?

MSM acts within the cells to suppress inflammation and oxidative stress or ROS – which is involved in the aging of cells. It is important in the formation of collagen.

Many of the studies on MSM revolve around its oral uses. There is some evidence to show it is useful for osteoarthritis, preventing muscle damage after exercise and, when applied topically, reducing the pain and swelling associated with haemorrhoids.

When it comes to skin care there are a few studies that show it may be helpful in reducing the inflammation associated with rosacea and in inhibiting vasodilation that contributes to redness.

One 2008 double-blind study involving 46 people with rosacea found it was useful in managing symptoms and condition of rosacea. The cream also contained silymarin, or milk thistle.  More studies are needed.

In theory, however, as a natural source of sulfur, it could be beneficial to the skin. Sulfur creams and washes have long been prescribed to treat skin conditions such as rosacea and acne as it has natural antibacterial and anti-inflammatory properties.

As with all things, the amount used determines its safety. MSM is considered as safe for most people when taken by mouth for up to 3 months in recommended does – usually no more than 3 mg/day.

When applied to the skin and/or used in combination with other ingredients, such as silymarin or hyaluronic acid and tea tree oil, it is also considered safe.

In some people taking MSM might cause nausea, diarrohea, bloating, fatigue, headache, insomnia, itching, or worsening of allergy symptoms (although some studies have shown that allergic symptoms have been alleviated).

Pregnancy and breast-feeding: Is is best to avoid taking or using it if you are pregnant of breast-feeding as there is not enough reliable information about it’s safety during these periods.

It may increase swelling and paid if applied to lower legs in people who have varicose veins and other circulatory problems. 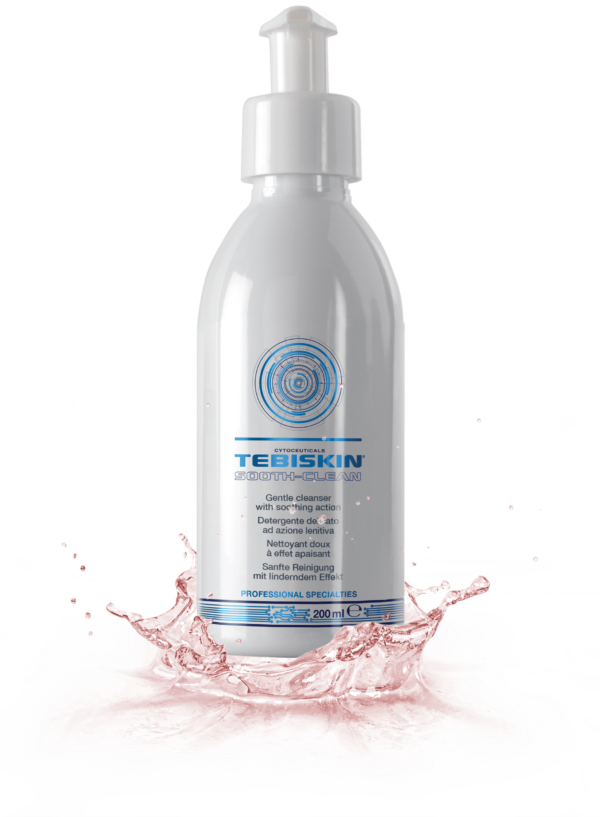 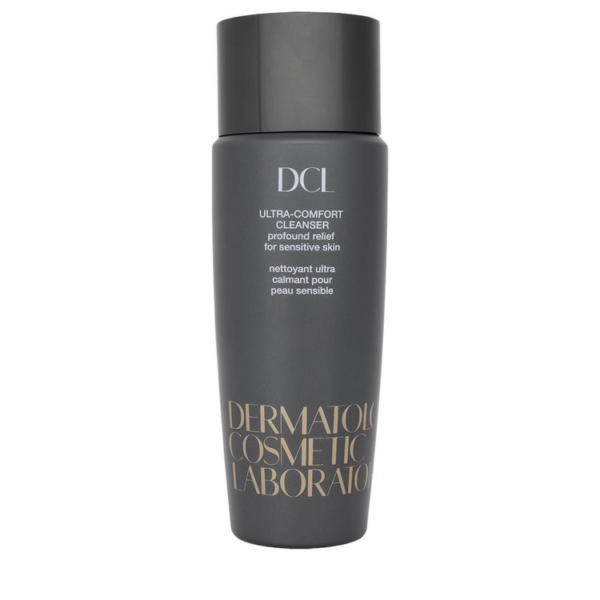