Is the sunscreen in my moisturiser enough?

Is the sunscreen in your moisturiser enough? We talk to the experts to find out.

Many moistuisers these days come with an SPF, and that’s a great idea. But often the label and packaging doesn’t give you much of an idea of exactly what protection your getting. They may say SPF 15, 20 or 30 and that’s fine if you’re talking about UVB protection, but most don’t say if they have a UVA sun protection rating as well.

Does that matter? Yes. There are important differences between UVA and UVB rays and the damage they do to your skin.

UVB rays are the ones that burn your skin and turn it red. UVA rays are responsible for damage in the deeper layers of the skin and skin aging.  As scientists accumulate more evidence about sun or ‘photo’ damage it’s also believed that UVA rays play a larger role in the development of skin cancers than previously thought.

Sunscreens these days will usually give you a sun protection factor or SPF rating and a star rating from one to five that tells you how much UVA protection there is. A 5 star rating is the best.

But does it matter if you’re just rushing to the bus stop or having lunch in the park? Yes, skin experts say it does.

The British Association of Dermatologists’ fact sheet on sunscreens says that even though the SPF used in a moisturiser is tested in the same way as it is in sunscreen products it may not provide the same amount of protection as they are less likely to be rub-resistant and water resistant, and will probably be applied a lot more thinly than sunscreen.

“They therefore are unlikely to offer the same level of protection,” it states. “A moisturiser with an SPF will help protect you against small amounts of UV exposure, such as when you walk to the car or pop outside to hang out the washing, but sunscreen is better suited for longer, more deliberate UV exposure, such as spending your lunch hour outside.”

It goes on to say: “it is also worth noting that moisturisers containing an SPF may not contain any UVA protection and as a result will not protect against UV ageing.”

Dr Emma Meredith, a pharmacist and Director of Science at the Cosmetic Toiletry & Perfumery Association  (CTPA) says it’s important that consumers understand that the difference between the primary and secondary function of the products they are using.

“Moisturisers with an SPF claim have a primary function of covering the face with moisturising ingredients, and a secondary benefit of providing sunscreen protection.  These products are not intended to be used as primary sun protection: their main function is as a moisturiser and should be used in the same way you would use any other product of that type, but they help protect against incidental sun exposure.”

She adds they aren’t designed to standing up to prolonged exposure, sweating, water and rubbing that a sunscreen product does.

“The key message is that it is important that a primary sunscreen product is used if you’re going to spend any length of time in the sun to ensure that you are adequately protected,” Dr Meredith says.

Dermatologist Dr Nick Lowe agrees and says its best to play it safe and go for a moisturiser with an SPF and apply a sunscreen as well if your spending more than a few minutes outside in Spring, Summer or Autumn.

When it comes to chemical versus mineral ones, he prefers to call them UV absorbing or reflecting. One thing he does caution on though is an ingredient known as oxybenzone. It’s recently been banned in Hawaii as its believed to be damaging the reef and it has also been suspected of being an endocrine disruptor.

He suggests using a UV absorbing sunscreen first, then letting it dry and adding a reflecting sunscreen powder like titanium dioxide.

Dr Lowe adds if you have melasma or other forms of hyperpigmentation then it’s vital you protect your skin from the sun as it can make those conditions worse.

How much sunscreen should you apply?

Dr Lowe says a 10p sized amount to each of the following areas:

Two x 10p sized amounts to each of the following areas:

Make sure you reapply regularly and always after sweating, wiping skin and bathing. He advises  that you should not apply sunscreen to children under 6 months old.

How long does it take to burn and what protection factor do you need for your skin type? 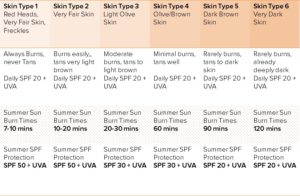 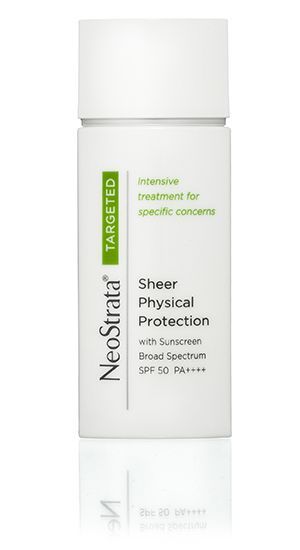 Teoxane Advanced Perfecting Shield SPF30 – 50ml
Teoxane Advanced Perfecting Shield SPF30
Add to cart
Read More
Featured Stories
Menopause Myths and Misconceptions
how to get rid of blackheads
Could Oestrogen Help Protect Women Against The Coronavirus?
Hair loss: what are the treatment options for men and women
To pop or not to pop that pimple?
Retinol Rules: How to use retinol products properly- Dr Tympanidis explains
Could fasting improve your skin?
Caffeine: can it help your skin and hair?
Dark circles and Puffy Eyes: Your guide to causes and treatments
The Link Between Skin And Gut Health Explained
Related Posts 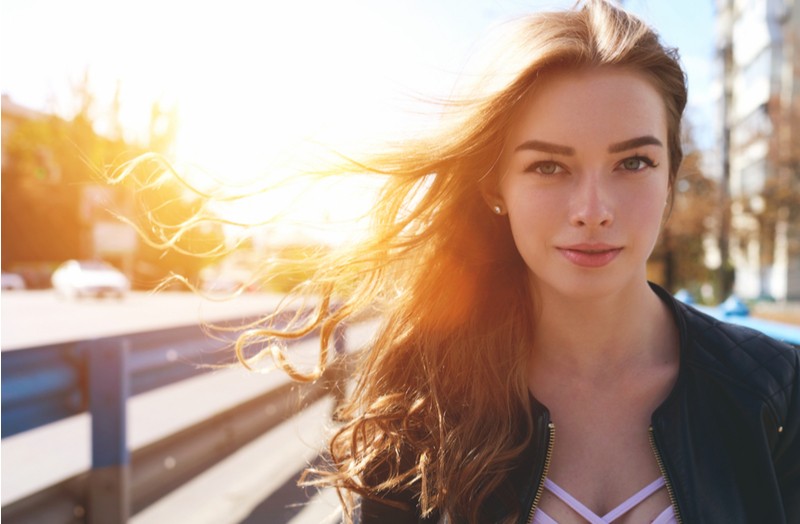 Why you need sunscreen every day
Read More 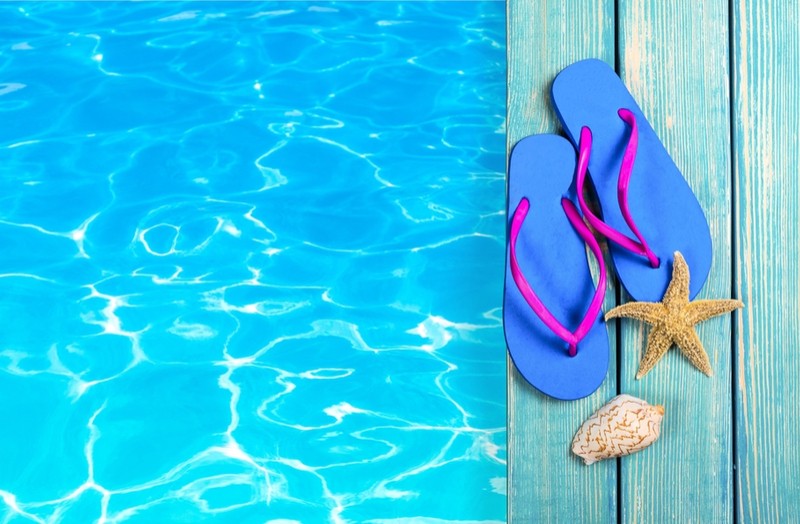 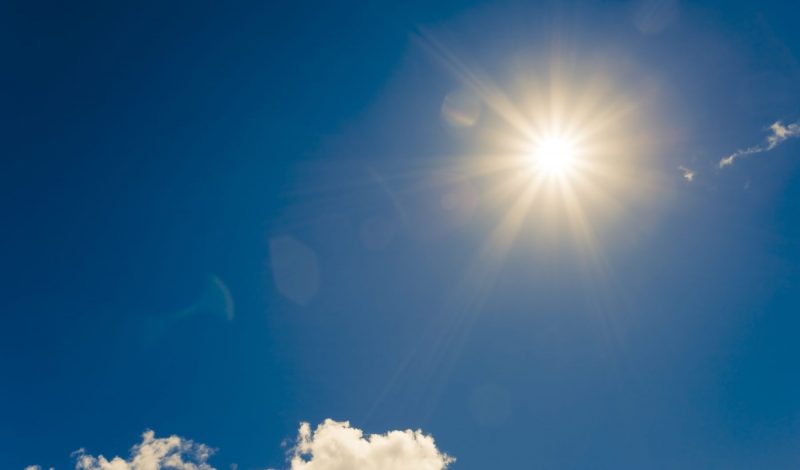 Stars, sunburn and SPF- what should you look for in a sunscreen
Read More
Categories