PMS and chocolate cravings - is it cultural or does your body really want it?

Is PMS your sweet excuse to indulge in “forbidden” foods like chocolate? Georgios Tzenichristos, director of London’s LipoTherapeia clinic, finds out.

What if chocolate cravings, experienced by 50% of women before their period, were the result of culture rather than a natural physical response?

Scientists at the the State University of New York seem to think culture could be the culprit. In a recently published paper they have shown that out of 275 women of diverse backgrounds, foreign-born women were half as less likely to experience menstrual chocolate craving than women born to U.S.-born parents. And, they were two-and-a-half times less likely than second generation immigrants.

In fact, the researchers noted that only 6% of Egyptian women and 28% of Spanish women experienced craving chocolate in general (that is, not just before their period) as opposed to 90% of American women.

And what makes things more interesting is the fact that the researchers found that women with the most cravings are more “westernised” than those who didn’t experience cravings, reporting “significantly greater U.S. acculturation and lower identification with their native culture than non-menstrual cravers”.

So there you have it: the more TV you watch, magazine articles you read and the more you chat about premenstrual chocolate cravings, the more you will experience them yourself.

But what about other factors like the weather, sedentary lifestyle, indoor living etc? Don’t these play a role in chocolate cravings before the period?

“Not specifically”, explains nutritionist Georgios Tzenichristos, of the London-based LipoTherapeia clinic. “The researchers have found in this study that there were no significant differences between the three groups in the prevalence of non-chocolate food cravings or in the prevalence of regular, non-PMS related chocolate cravings”.

“This means that boredom, stress, sedentary or indoor living and weather cannot be blamed for the differences in increased PMS cravings of first generation, second generation immigrant or “native” women: they all experienced normal, day to day (non-PMS) chocolate cravings equally”, says Georgios.

“In previous research, scientists have found that, contrary to popular belief, PMS is not related to fluctuations of oestrogen and progesterone, so the use of contraception and altered menstrual cycle regularity in Western women cannot be blamed either”, Georgios states.

The researchers mention previous research that has shown that PMS itself is socially constructed and Western culture-specific, with ethnic minority women experiencing PMS as a result of exposure to Western culture, and with PMS symptoms increasing according to how long they have lived in countries like the U.S.

But how did this PMS chocolate craving started in the first place?

The two scientists who have conducted this study believe that the constant struggle to remain slim in Western popular culture pushes women to find socially and personally acceptable excuses to consume “taboo” foods like chocolate, such as PMS and pregnancy.

But what about other cravings? Nicotine craving seems to indeed be related to hormonal fluctuations before periods, while alcohol cravings (another taboo drink for constant dieters) are also increased before the period.

In summary, and despite some limitations, this study has shown that immigrants to Western countries have an initial health advantage, in comparison to local populations, with lower risk of becoming overweight and its related diseases. However, by adopting westernised eating habits that advantage dissipates.

“PMS chocolate cravings are just one example of this process, which also serve to highlight our own cultural norms and myths in relation to food, cravings and body image”, Georgios concludes.

So next time you have chocolate cravings before your period, don’t blame your hormones. Just admit that it is a convenient excuse to break that strict eating regime and “let loose” for a few days.

(Editor’s note: if you are going to reach for the chocolate, grab dark chocolate that’s at least 70% cocoa, so you can at least get the benefits of the antioxidants ! Dr Michelle Braude, the Food Effect Doctor, explains the benefits here.

The author, Georgios Tzenichristos is the director of LipoTherapeia (lipotherapeia.com), the only clinic in London solely dedicated to cellulite reduction and skin tightening. Georgios daily follows all relevant research and regularly writes about fat, weight, metabolism, anti-ageing, skin tightening and cellulite. 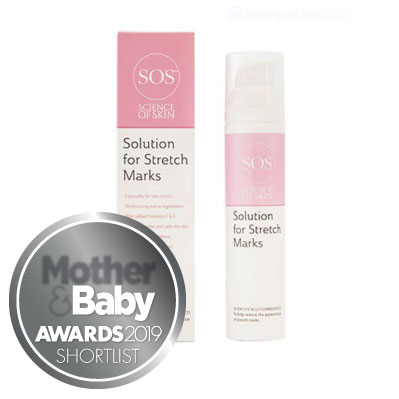 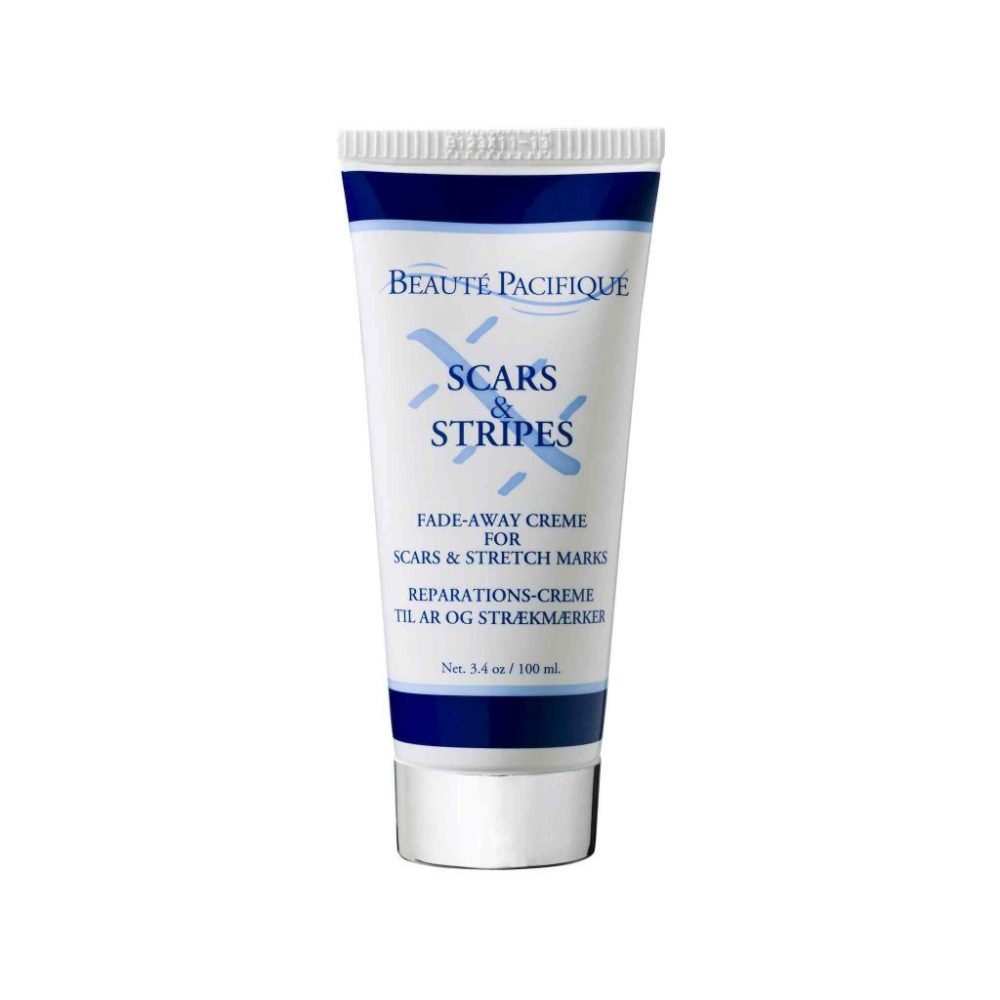 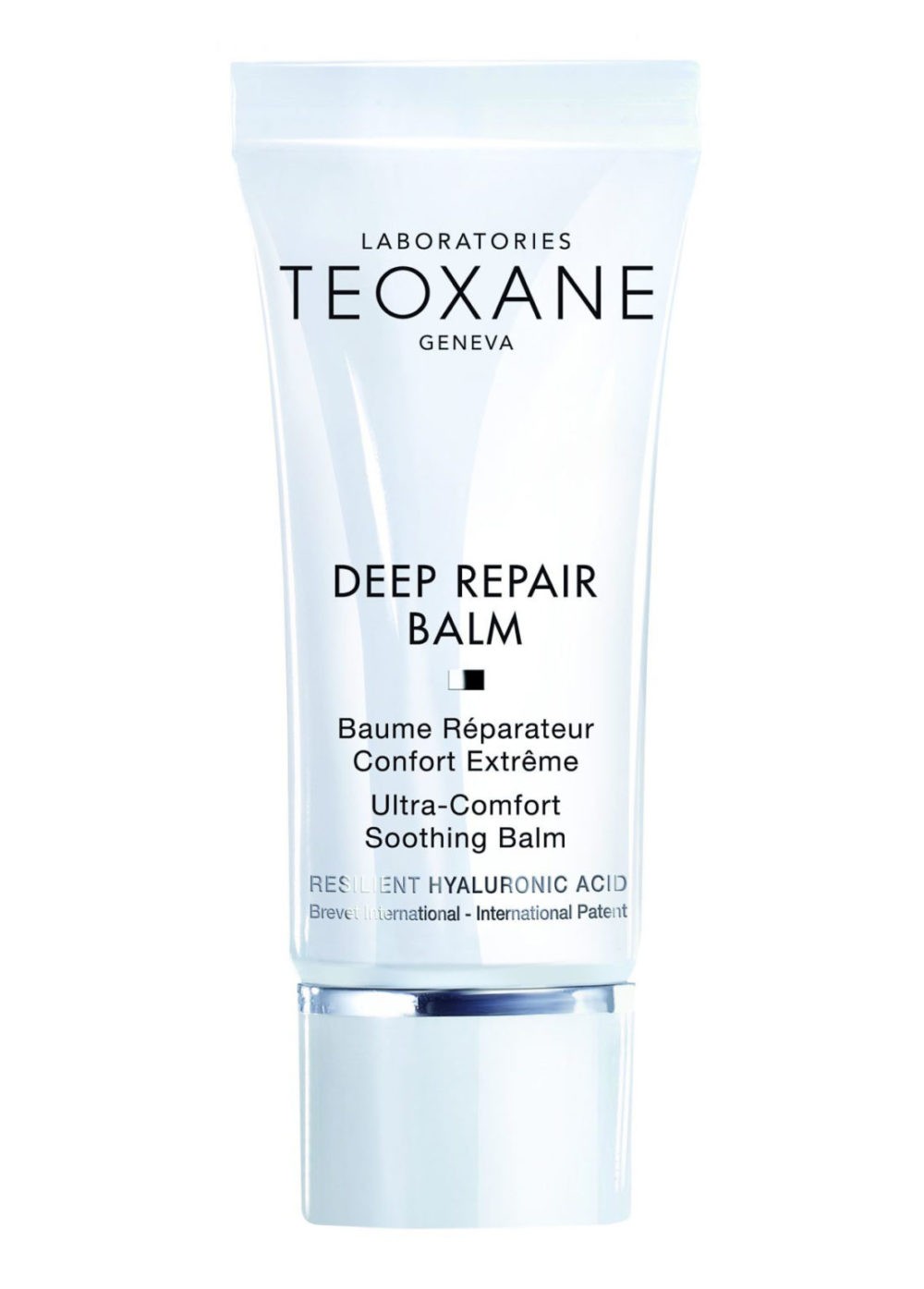 Teoxane Deep Repair Balm – 30ml
Teoxane Deep Repair Balm
Add to cart
Read More
Featured Stories
Maskne – how to prevent acne from wearing a mask
What to do when your GP says ‘No’ to HRT
The M Diet by Dietitian Nigel Denby
Erectile Dysfunction: causes and treatment options
Can diet help relieve your menopause symptoms
Acne scars: which treatments can help
Retinol Rules: How to use retinol products properly- Dr Tympanidis explains
Dark circles and Puffy Eyes: Your guide to causes and treatments
Menopause and Mental Health – The Forgotten Symptoms
Rebranding HRT-is it time we changed the way we think about it?
Related Posts 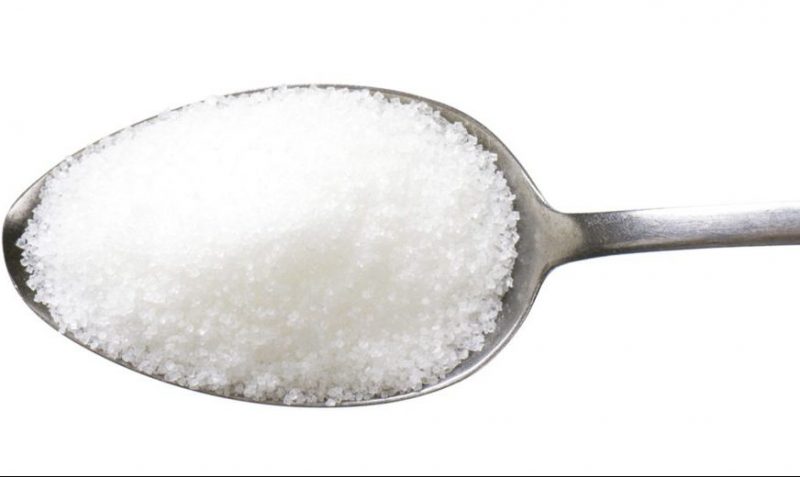 Acne – a quick guide to getting it under control
Read More 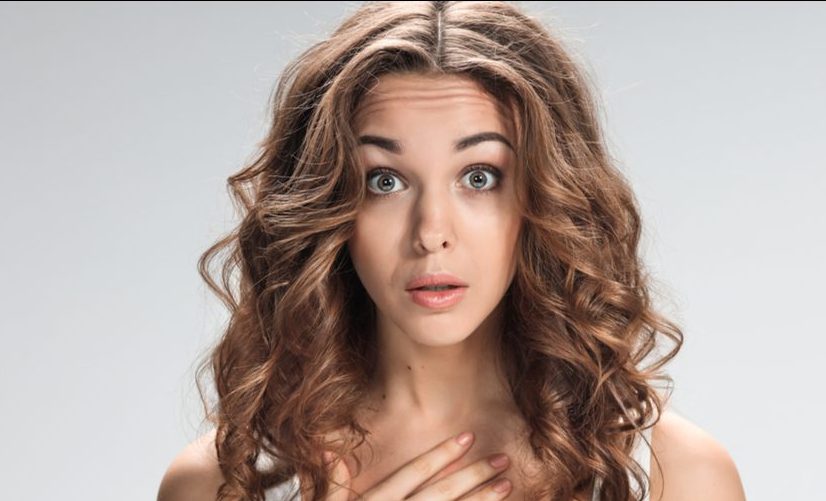 Are you guilty of the ten cardinal skin care sins?
Read More
Categories